Windows Live suite is due for a major overhaul and from what it seems, MIX 10 is where Windows Live Wave 4 will be unveiled or maybe as soon as next week. Nothing has been stated officially but enough information is available on the Internet to give us a comprehensive idea of the possible new features coming in the Live Wave 4 products. Initially, live.com redirected to bing.com, not anymore. On visiting live.com one is shown the following screen: 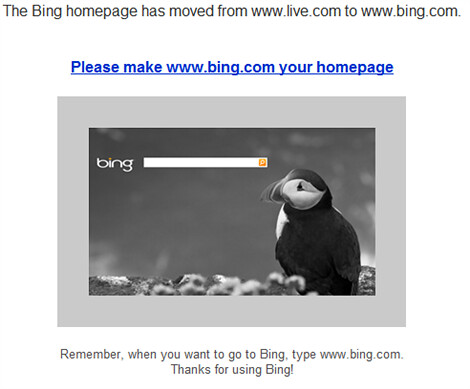 Microsoft had stated that Bing would be the search page and live.com would be dedicated to their Windows Live offerings. Here’s a quick round up of the expected feature additions to the Windows Live Essentials suite:

Sitting at a boring ITPro meet my eyes popped open when I noticed the Ribbon interface added to Windows Live Writer. A couple of months later the first screen shots showing the Ribbon UI were obtained by Neowin. Screen shots:

Windows Live Messenger Wave 3 brought support for Jumplists in Windows 7, Live Wave 4 will bring window controls for switching the status. Some of the other expected features according to the leaked images spotted by Neowin & LiveSino are: 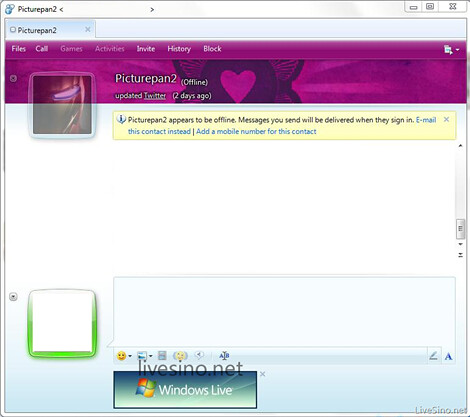 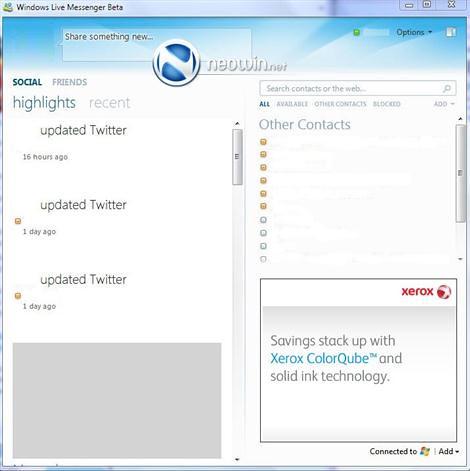 A nice utility for basic image management and applying basic image tweaks, from the leaked images obtained by GeekSmack the application will also fall in line and get the Ribbon UI. I hope they fix the performance issues, allow me to remove certain folders from being indexed and let me edit images when I open them from Explorer rather than going to the Gallery first. Screen shots:

Another screen shot obtained by cnBeta, spotted on liveside shows upload to Facebook as a feature. Screen shot:

As of now one can upload images to Facebook from live Photo Gallery using a plugin called LiveUpload, more here.

I love this software, it is my second my most used software in the background, after Explorer. I had done a review of Windows Live Mail some time back as well.

For some reason I don’t use Outlook, I find it to be an overkill for me and with live Wave 4, I don’t see myself moving to Outlook anytime soon. According separate leaks (one spotted by LiveSide and the other by LiveSino) Windows Live Mail Wave 4 is set to be bring in quite a few handy and useful features such as: 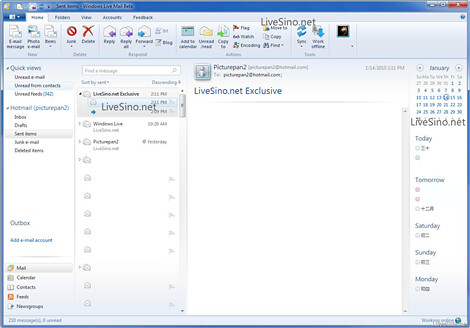 According to Hotmail, I’ve been using it since even before it was bought by Microsoft, early adopter, eh? Though Hotmail has been (very) slow to catch up with Gmail, it’s integration with the desktop client – Windows Live Mail has been a USP and with Wave 4 it is expected to improve. Features expected: 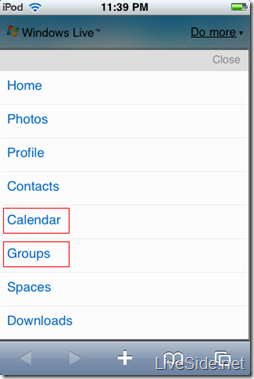 I’m hoping that Windows Live Spaces gets a refresh as well.