I was all geared up to play Batman Akhram Asylum when the game decided to crash on me, disappointed and frustrated I went into Device Manager. The first place I checked was Display Adapters and to my surprise I saw a new entry that I did not install. I asked around on twitter whether folks using Live Wave 4 builds saw what I saw, unfortunately, no. But Michael mentioned ‘Live Mesh Remote Desktop Mirror Driver’ was listed under Display Drivers. 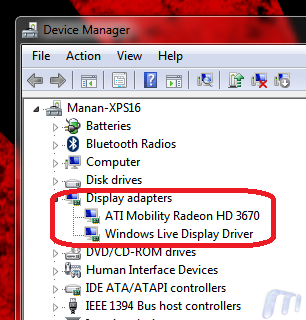 I poked around the driver properties and found that it had several RDP entries. RDP in Microsoft circles stands for Remote Desktop Protocol. I checked the driver’s install date which is exactly when I installed the leaked Wave 4 build. Screenshots: 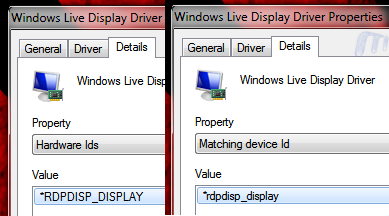 LiveSide had earlier reported that Live Wave 4 will feature ‘Devices’ which will be a better Windows Live Sync or perhaps Live Mesh converged into Live Sync. Screenshot: 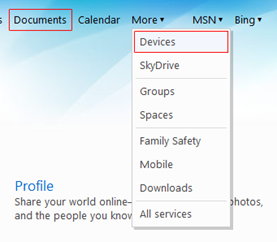 My guess is that the lengthy Mesh Remote Desktop Driver has been renamed to Windows Live Display Driver.