Windows Phone 7 Review (In Bullets): The Good & The Very Bad 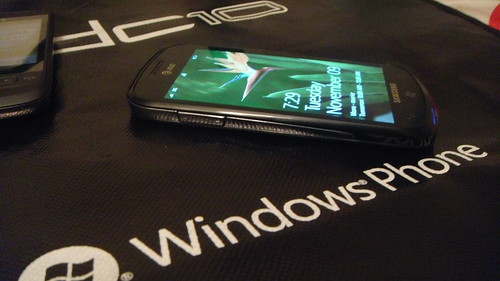 I moved to the States in hope that I’ll get better access to technology and Windows Phone 7 was on top of my list. I tried to get a review unit but was turned down. But I played with the device enough to buy it when it came out. With some help from a friend and a helpful AT&T rep, I was able to get the Samsung Focus on the 9th, a day after launch.

I finally got to use it as my primary phone and found some amazing features at the same time quite a few short comings which I’d attribute the OS to being v1. According to a friend in Microsoft, the core of the OS is stable and reliable to build upon which once you use the phone you realize that it is indeed snappy. It is as good if not better than the iPhone if that’s your benchmark. The AMOLED in Focus covers up for the Retina in iPhone 4.

Coming to the list of what’s good in addition to the usual stuff you’ve read everywhere: 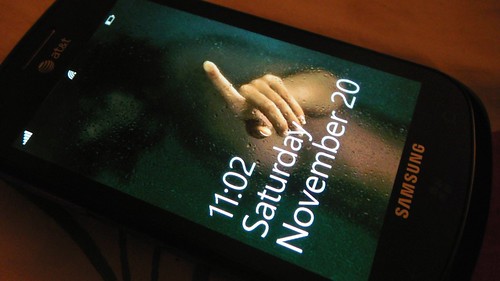 Walt Mossberg was dismissive of the platform and said it isn’t innovative, I say that the statement is pure bullshit. Integrating Xbox LIVE isn’t a line of code $wp7==integrate.xbox.live in Visual Studio and you magically get the integration. Mossberg missed out on some key omissions which make me believe that Walt did the review for the sake of it. Here are some basics done wrong that I didn’t expect Microsoft to miss:

I would’ve sent these as feedback to Microsoft had I gotten my hands on a review unit. Having listed these, someone asked me on twitter if I jumped too soon, I don’t believe so, I love the phone and WP7. Xbox LIVE, email and Zune amongst themselves make this a worthy buy.

The shortcomings I see aren’t something that can’t be fixed in subsequent updates. The OS is responsive and snappy the rest is incremental feature additions. Here’s a photoset of my Samsung Focus:

I did some hands-on videos with WP7 devices in an earlier post: Windows Phone 7 NYC Launch Highlights