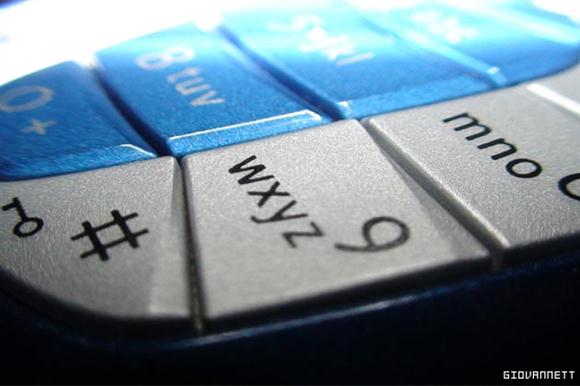 Nielsen released some intriguing numbers about the state of the mobile market. According to their statistics, Android and the iPhone command the same % of desirability in the US. This coupled with the rapid growth of Android, an unbelievable 886% year-on-year for Q2 2010 explains Steve Jobs’ outburst at the Apple earnings call. Jobs left no stone unturned while slamming Google and RIM. Pingdom released numbers that suggest Nokia commands a huge user base in Asia and Africa, however I don’t believe users there will be willing to pay for applications as compared to iOS, Android, WP7 users in the US.

Apple (and its evangelists) have been trying real hard to pitch HTML5 as the open development platform while their marketplace apps as the “closed” model. Android lovers seem to spew hatred against this and still love the old Nokia/WinMo app model where anyone could code apps and anyone could install any app.

In Windows Phone 7, fellow blogger Rafael Rivera, Long Zheng and Charlie Walsh released an app that allowed sideloading of apps but this led to a huge debate about how this is not good for app developers. Interestingly, it was some developers who had a problem. This shows some amount division between developers when it comes to a closed marketplace like that of Apple and Microsoft as against the Android way.

Coming back to Apple and iPhone, it shifted innovation towards applications and touch interface while other aspects seem to be ignored. The iPhone 4 was plagued with bad press and bugs, in my opinion it looks like Apple decided to go mass-market since 3GS and 4 which coupled with the whole Gizmodo issue hit quality control of Apple. This gave Android a good opportunity to grow. The other reason for Andorid’s rapid growth as pointed out is, since it is open source and fairly advanced in terms of features, carriers and OEMs can leverage it to avoid being dependable on Microsoft or Apple or spend huge resources on developing independent platform.

Android’s fragmentation is a real problem which so far doesn’t seem to affect the sales but the technically inclined aren’t happy with it. What happens further with Windows Phone 7 in the mix and N8 getting fairly positive customer reviewers the market will keep on seeing consistent growth and developer interest. Sony cell phones haven’t been bad but not revolutionary either, Sony’s PSP phone should help them do what Ngage did for Nokia. Mobile gaming is gaining adoption and with Xbox LIVE, Game Center and a PSP branded phone, the options only increase.