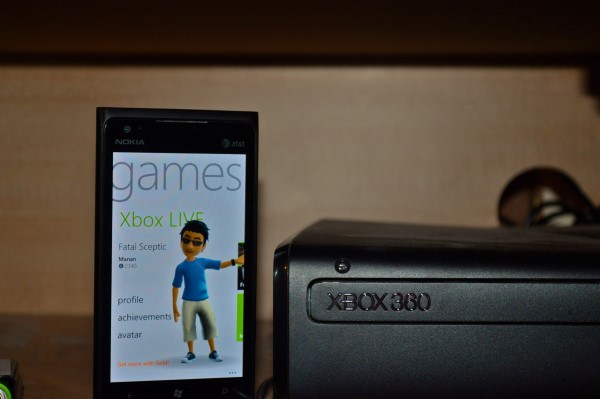 In the past I’ve called the living room TV as the next PC, and that Microsoft is already a leader with the Xbox. Both while true, compared to services like the Apple TV, Google TV, Roku, Sony’s PlayStation, Microsoft has a self-imposed barrier for its users–Xbox LIVE subscription.

Some might say I’m being cheap by not paying $8 a month (or $4 if you get the 1-year subscription cards on Amazon), the fact remains, none of the products I listed above have this additional cost. Xbox LIVE Gold subscription is nothing but an unavoidable recurring expense. What makes Xbox LIVE Gold so outrageously absurd is that it is a necessity to use services like Netflix (another $8/month) or Hulu. Or even using IE. Sony’s PSN is free and I pay for services I want to use. I’m not being forced to pay a service to use other services that I’ll have to pay for. Kinect is probably the only reason why one might consider the Xbox over PS3 (the rest are ecosystem compromises). As far as Xbox’s cross-device capabilities are concerned, I’m not that excited. I want Justin Timberlake’s latest single and it’s not there–Xbox Music is useless to me if it can’t come through when I need it. It might work for you which is fine but that’s not the point–it doesn’t work for everyone. (Having the song in their catalog caters to a wider audience than not having it.)

Microsoft’s Xbox division has been profitable and I would like to believe that Xbox LIVE has a huge roll to play in it. Unfortunately for Microsoft when a device/platform/ecosystem agnostic everyday user says they don’t want the Xbox simply because of this barrier, Microsoft needs to reevaluate their strategy. Xbox is not just a game console anymore, the device’s USP is that it’s an entertainment device for the living room–a must-have device if you have a television. It’s time Microsoft remove the subscription for playing games online.

Microsoft’s subsidized Xbox 360 was a great step in this direction.