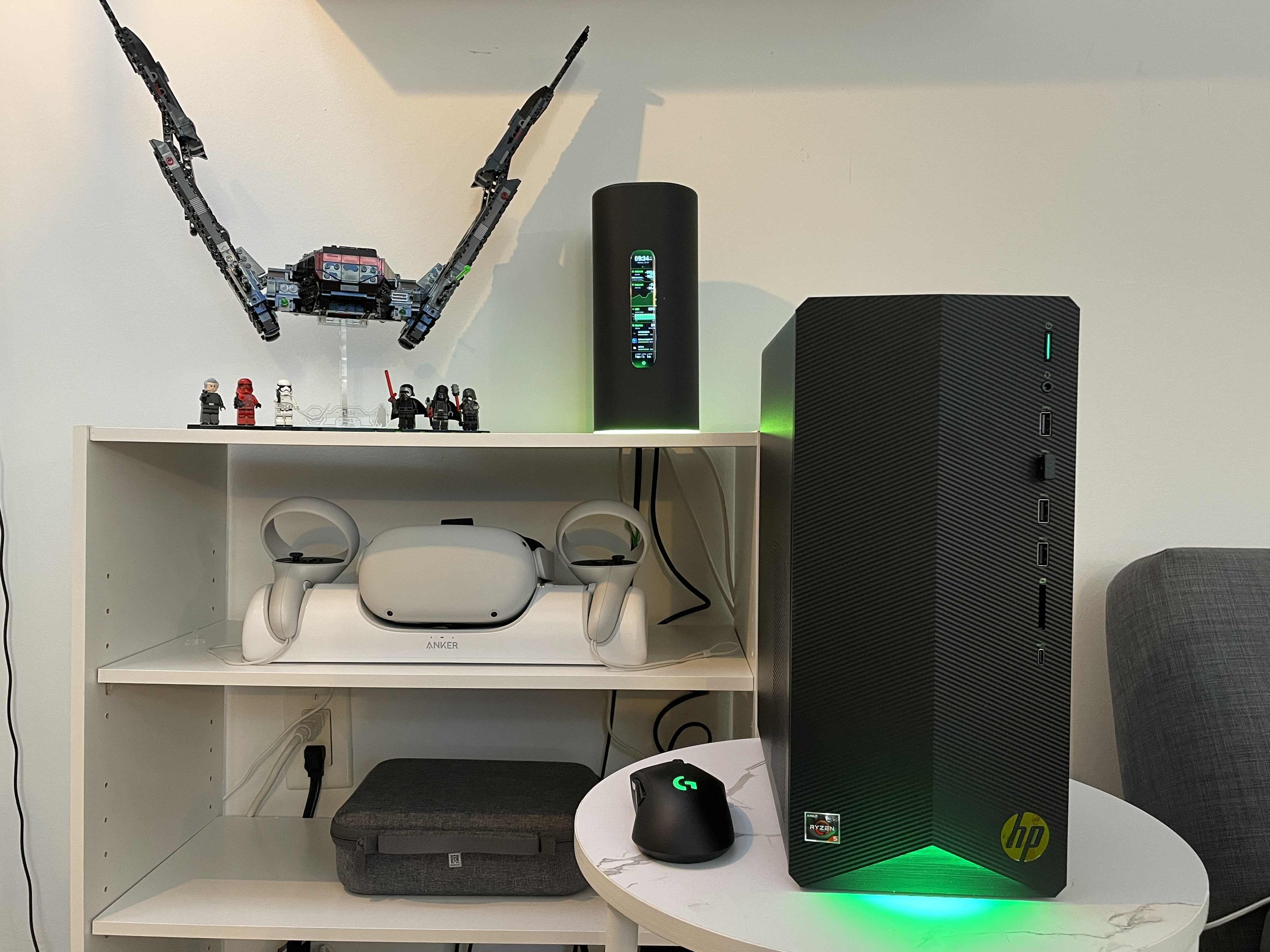 2020 was a year of adapting new circumstances and making time for activities that aren’t work. Building an entry-level gaming desktop was not part of the plan till my group of friends who are into all forms of video games (from making them to playing them and analyzing every aspect of gameplay) started discussing strategies for AoE II. While I’m not a big gamer because it’s a singular activity (and I’m not that great at it either), our interests overlapped on Age of Empires II1. I’ve had a Surface Pro 2016 as my personal laptop since, well, 2016 and I tried to run AOE II on it. I instantly started having fun but the game play was just bad with the trackpad, so I bought the wireless Razer Basilisk.

$600 was my arbitrary budget for the entry-level gaming desktop. I already had the monitor, keyboard and mouse

The Basilisk made the gameplay better but playing ranked multiplayer was expectedly terrible. To get the Ranked Score to 1000, I had to really reduce every setting under the graphics tab to its least (including resolution). And thus started my search to have a gaming desktop in the $600-$700 range, that was my arbitrary spending capacity on this machine. My friends were extremely helpful and I learned a lot of the GPU and CPU market, very quickly, thanks to them. I was more than happy to build the PC by myself but the current situation of the GPU market just wouldn’t get me a decent GPU at an affordable price.

A customized HP Pavilion quickly became a front-runner with its flexible configurations and cheaper than other vendors pricing for similar specs. It was still touching the $900 price range with a GTX 1660 Ti / 1660 Super. Then came along Lenovo Legion 5i, a $1200 machine, that had everything I wanted:

The $1200 with tax price made it extremely difficult for me to even impulse buy this thing. The search continued… till my brother shared a Walmart link to the HP Pavilion with a 1650 S for $600. I was sold on the spec, price and the best part — Walmart was going to deliver it in 3 days. I bought it. Here’s the spec:

So far, I’m enjoying the machine. I already had the following accessories that I was able to connect to the CPU and within 20 minutes, I was downloading Steam.

Here’s an overview of the specs and benchmarks:

I ended up getting the HP extended warranty for 3 years, with a few discounts I got their Accidental Damage and Onsite support for $100. I also replaced the Razer Basilix for the G703 since the Razer was just terrible. (It kept losing connection in the middle of the game.)

A few things I learned through this process:

Here’s a comparison of the AoE II DE Ranked scores with the configurations: 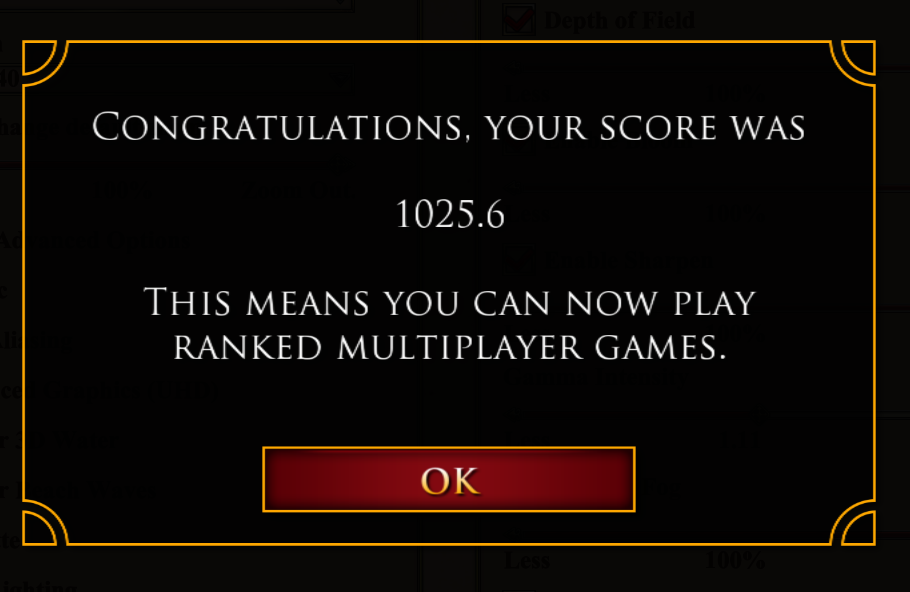 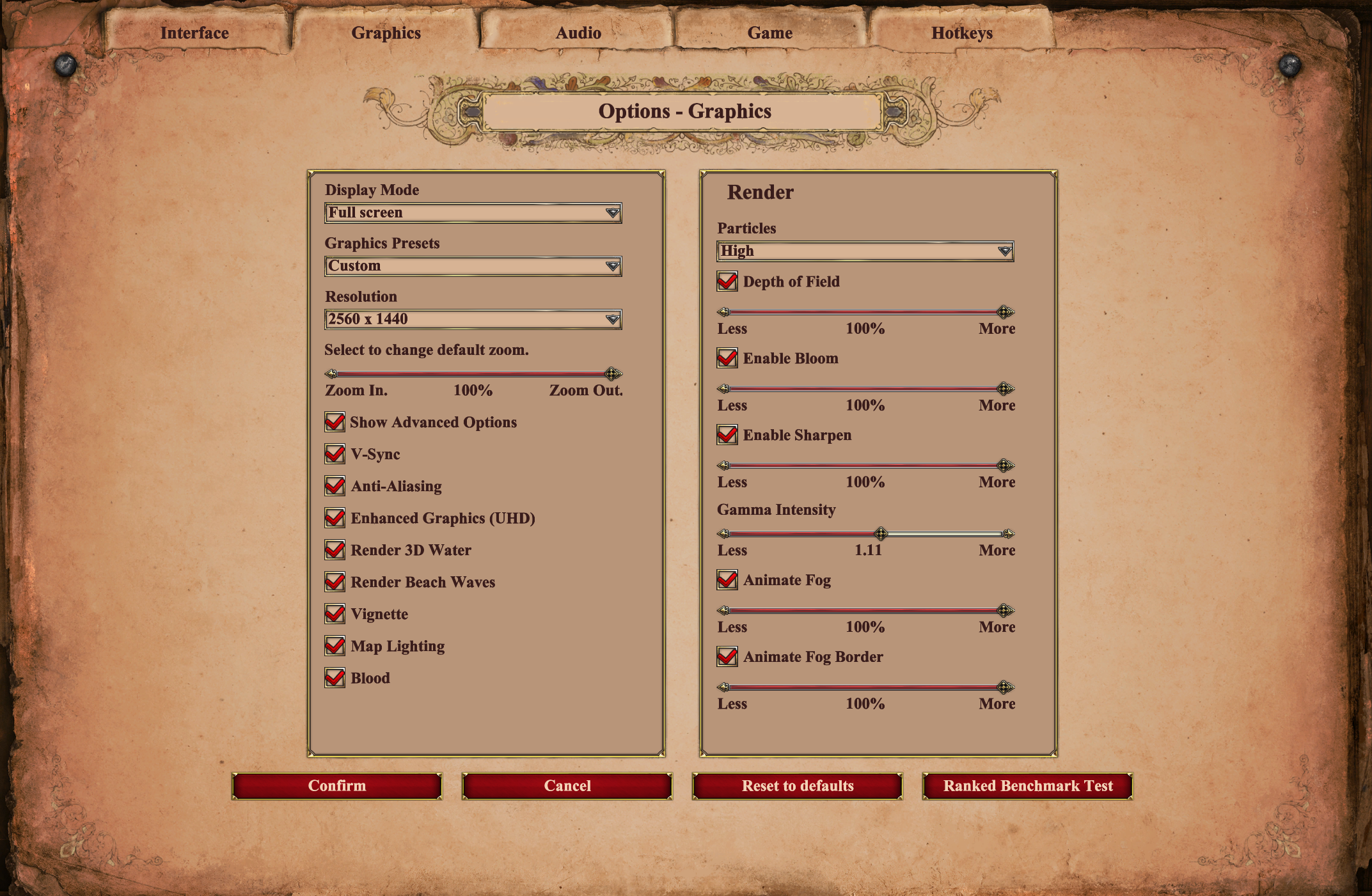 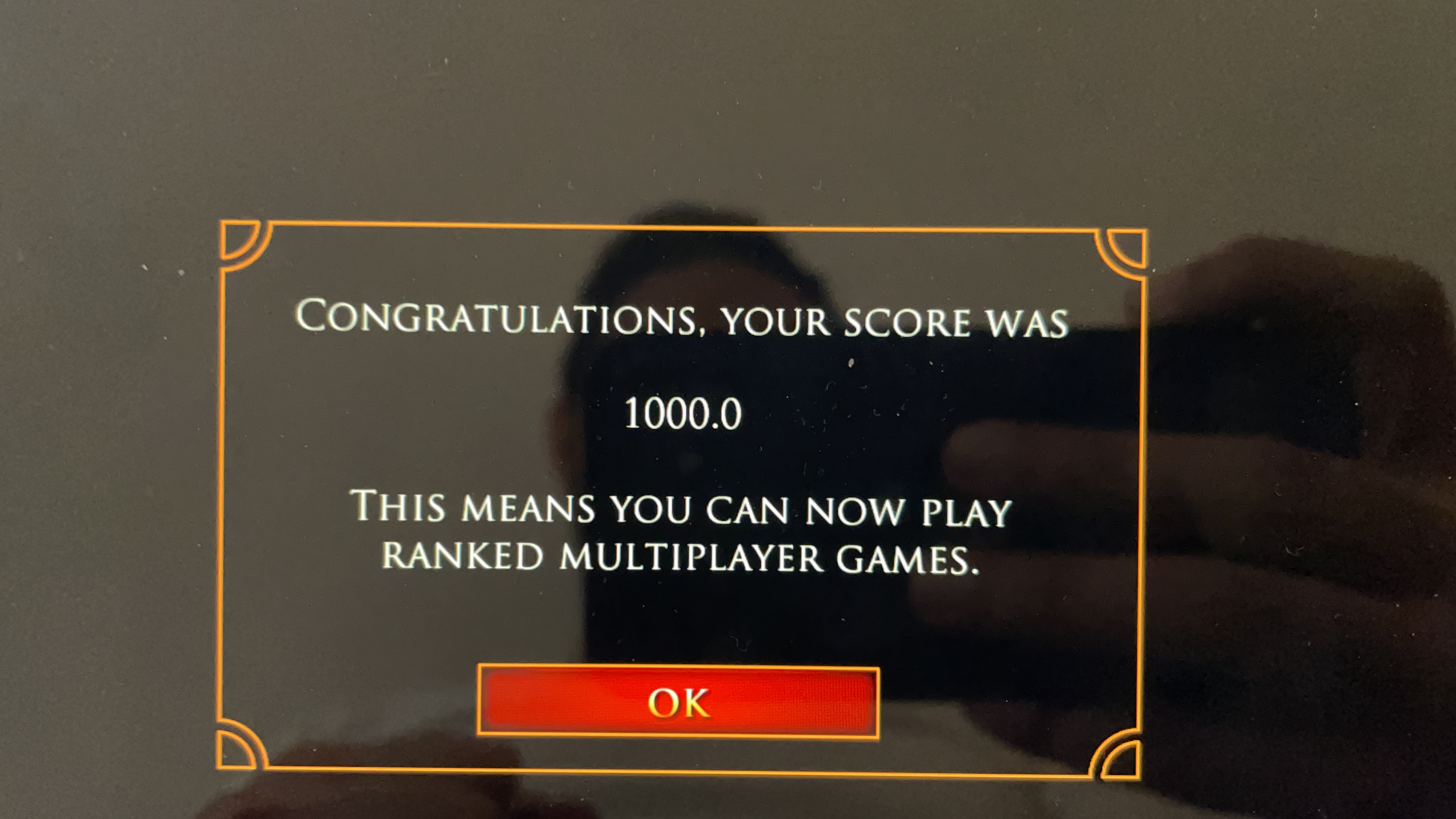 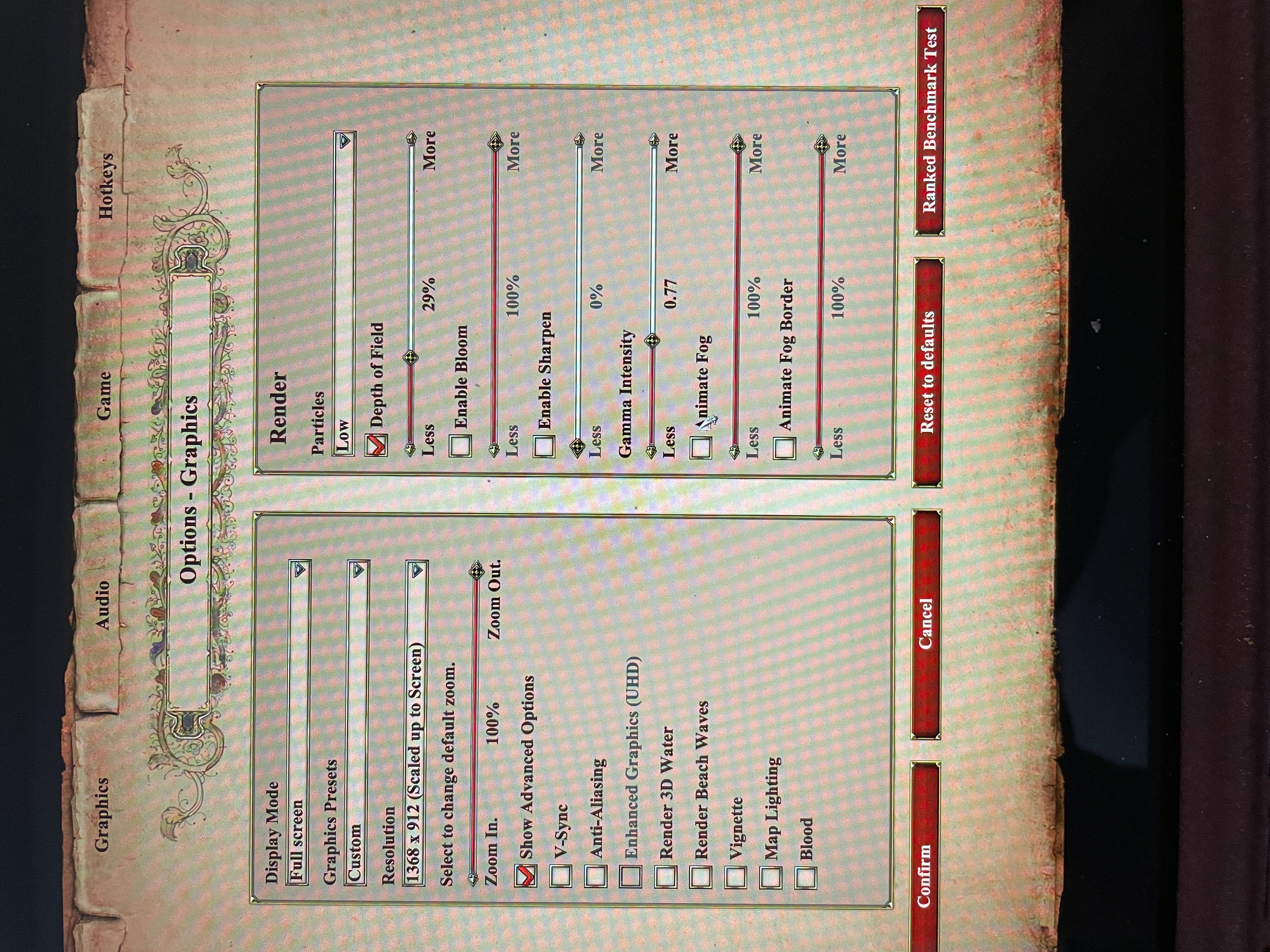 The desktop in all its glory: 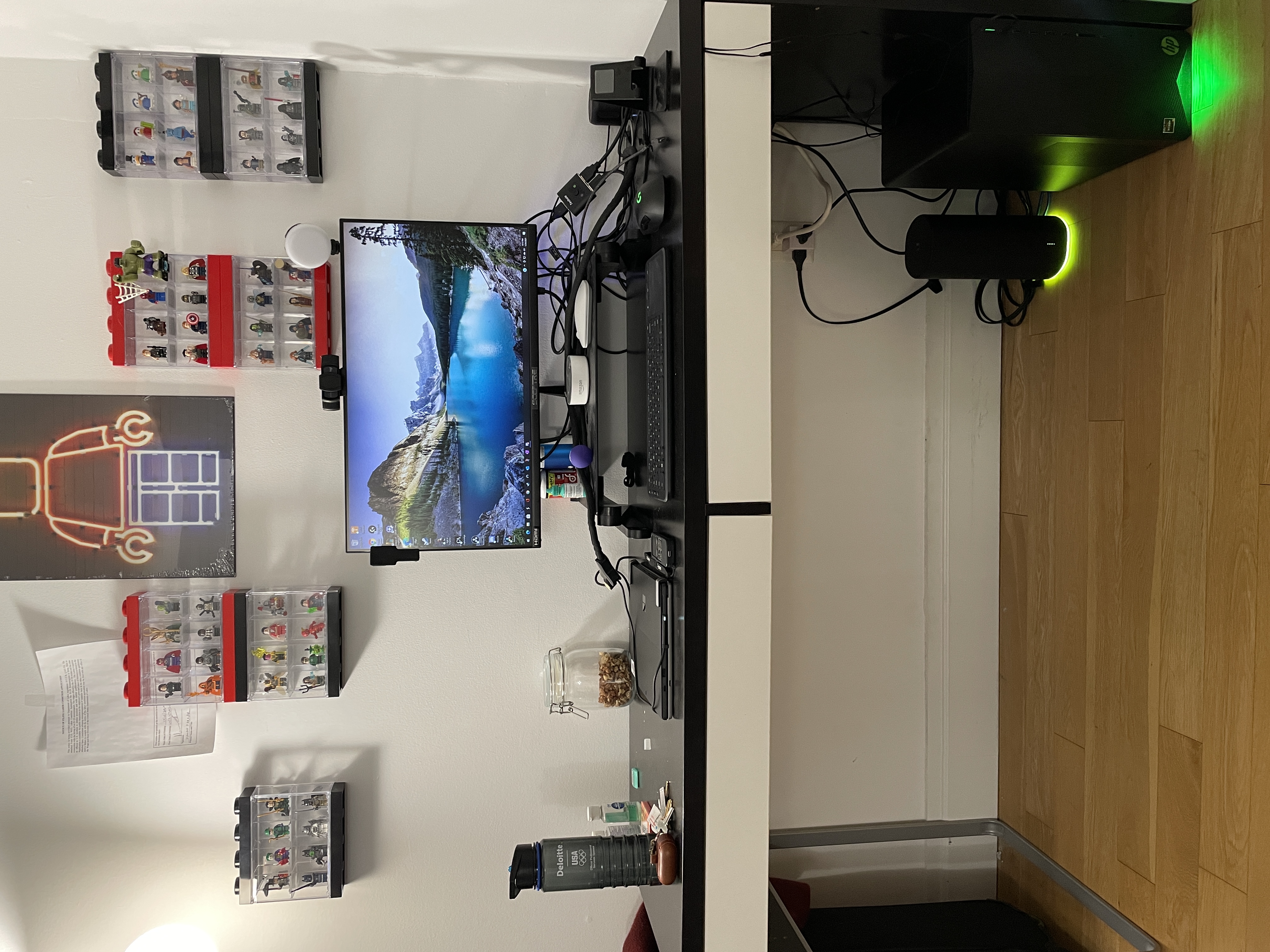