Link-bait headline? Well, wth. My membership of the World Consortium of Bloggers Who Call Themselves Journalists allows me three each month; I’m encahsing on one. With that aside, I came across a tip that I can swipe on the camera app in iOS5 and access the photo library–something that was not possible earlier. Apple’s scorecard of WP7 inspirations and being a Windows Phone user using an iPhone, my first reaction was Apple copied Microsoft.

Tom Reestman points out that 3rd party camera apps have had this feature for a while so MSFT wasn’t who called dibs. Apple focused technology journalist, Aayush Arya was surprised to know about this which led me to think that Apple really failed miserably at making this feature visible to end-user… something the WP7 team has been able to. Here are screenshots of the camera app in iOS & WP7: 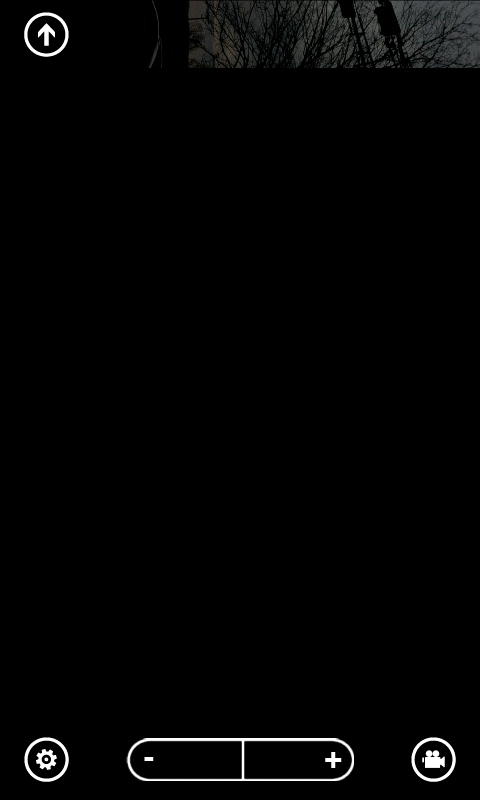 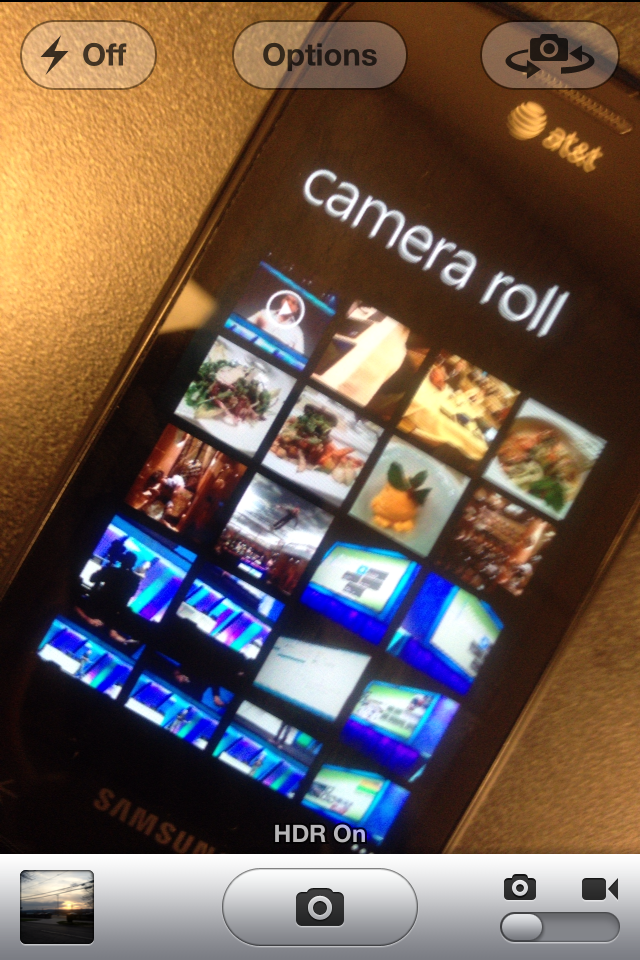 When you click a photograph on WP7, the photograph goes to the top; as clearly visible in the screenshot, the bottom strip of the last photograph with an arrow pointing to the top tell you that there’s something there. The animation and the arrow are sufficient indication to tell anyone that you can access your clicked photographs from the camera app. Not so much on the iOS.