The Indian blogging scene is getting noticed, companies are now realizing that the sub-continent users have an online presence and do rely on blogs for making their decisions. About a month back Symantec released Norton 360 v4 and they decided to have dinner and interact with a few enthusiasts here. Though reluctant I did go since it was at one of my favorite hotels and the dinner turned out to be good fun. There is nothing more fun than a few technology enthusiasts and decision makers talking without presentations. To be honest, I’m not a Norton fan, as a matter of fact it’s the first thing I suggest people get rid of on purchasing a new PC and I politely said so to the Symantec representatives. Their response was short and sweet, “We know about it and we’ve worked on it with this release.” Not taking their word for face value I decided to try out Norton 360 v4 and downloaded the trial version available on the site.

Here are some screen shots: 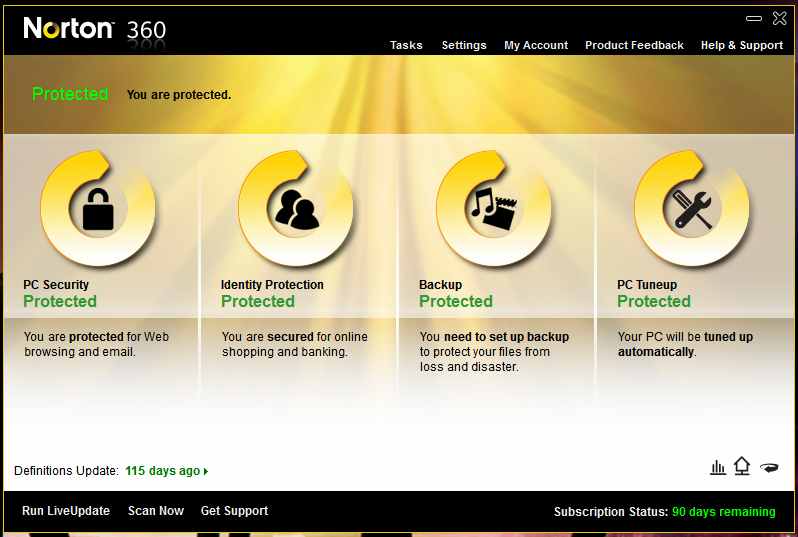 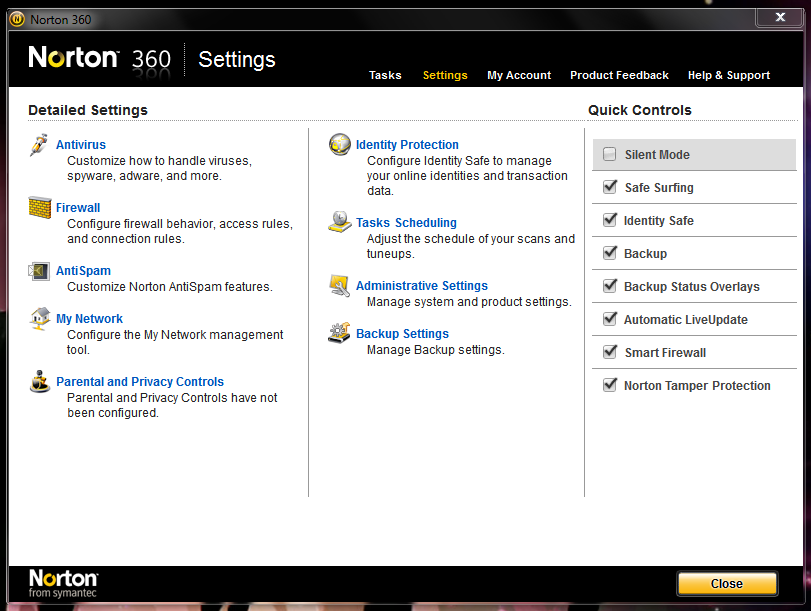 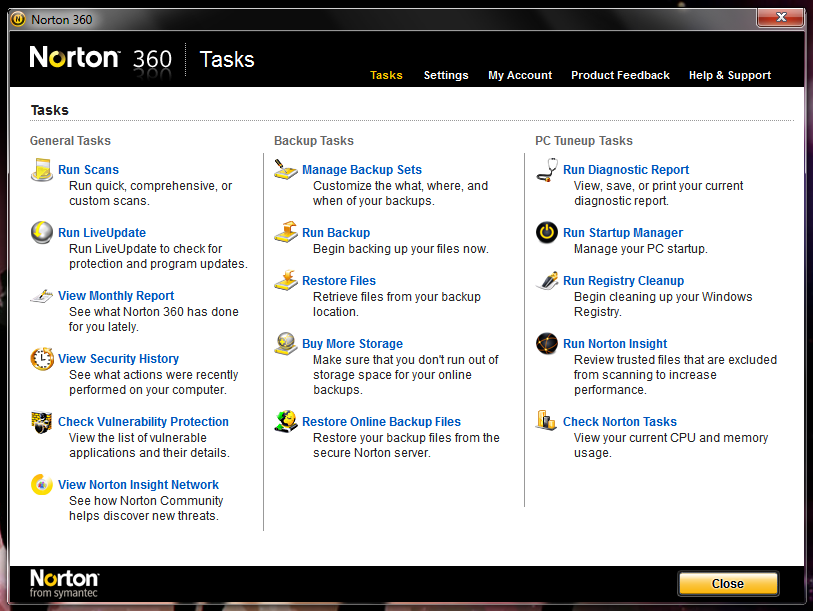 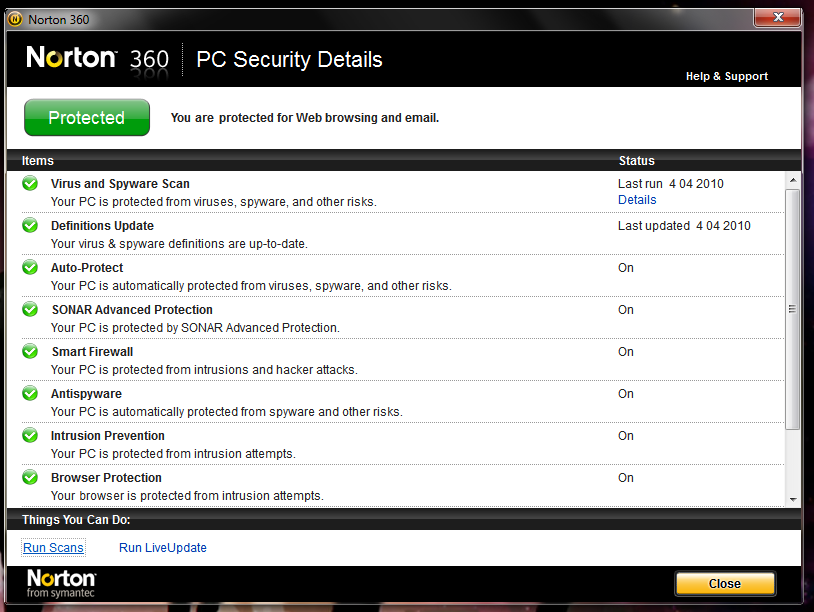 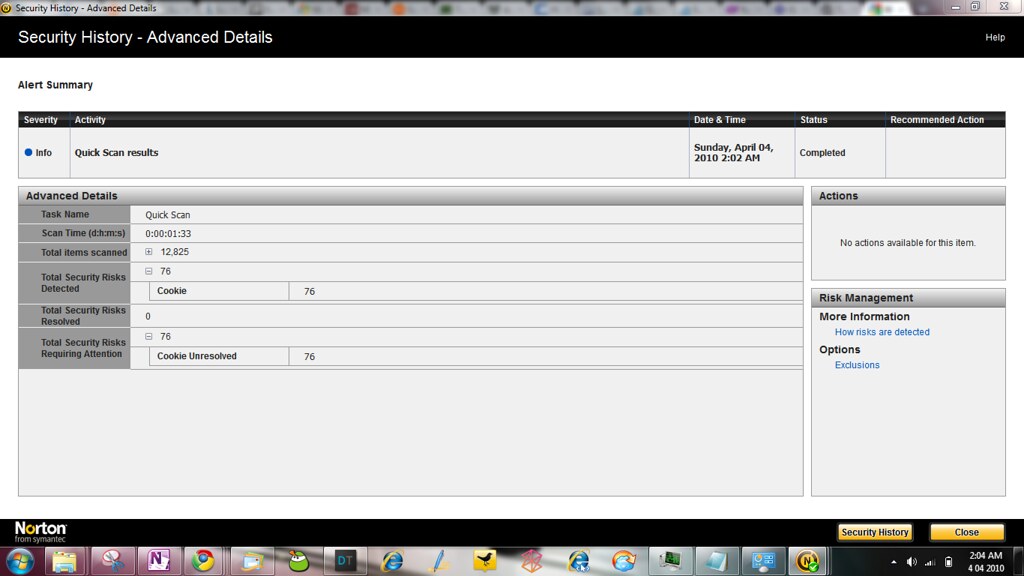 Here’s a screen shot of my Task Manager with Norton 360 installed: 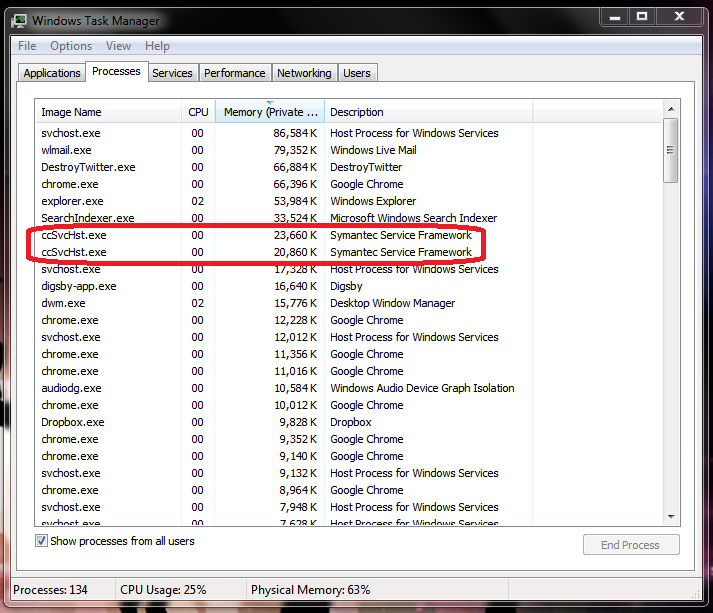 In my time spent with Norton 360, I was pleasantly surprised that my machine wasn’t behaving all that bad. One of the possible reason for this is Norton Insight. The idea behind Norton Insight is simple – create a whitelist of files based on Norton users across the web and the files listed here won’t be scanned as often as new files. This saves time and computer resources. Here’s a screen shot of Norton Insight: 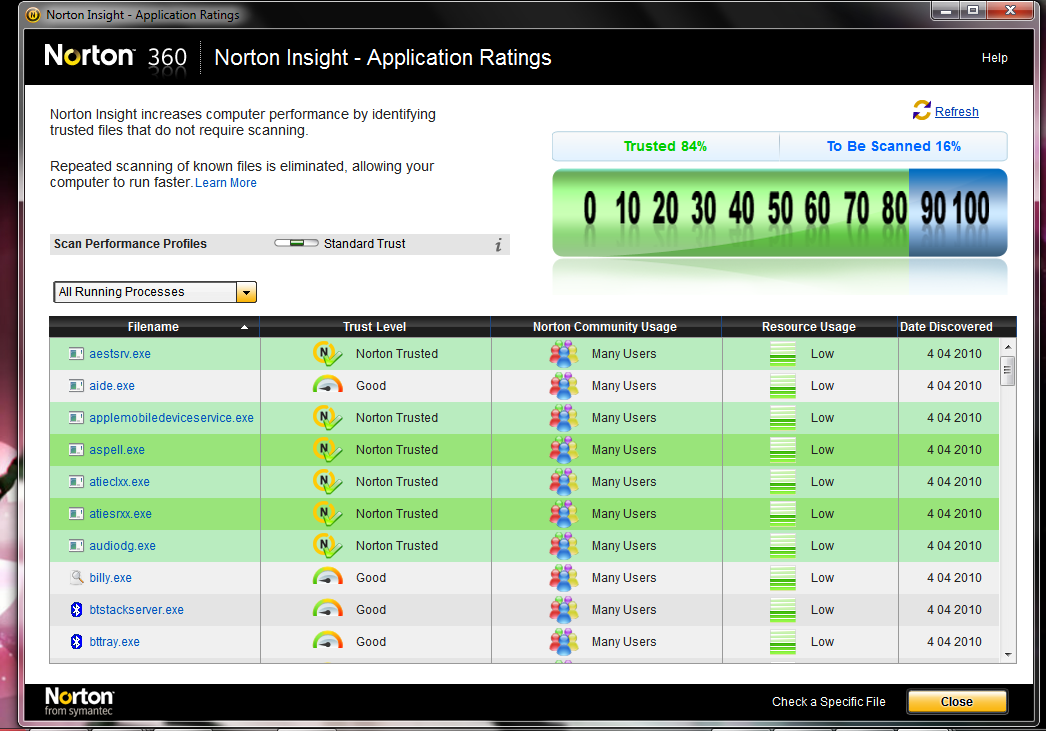 This and the quick access to maintenance options offered by Windows have made me change my opinion has change a bit. Norton 360 v4 seems quite a good option for my family member’s PC where I can run maintenance tasks and scans from one program. Power users might want to use their own preferred antivirus programs on their PCs but Norton 360 v4 does make a lot of sense for regular computer users. 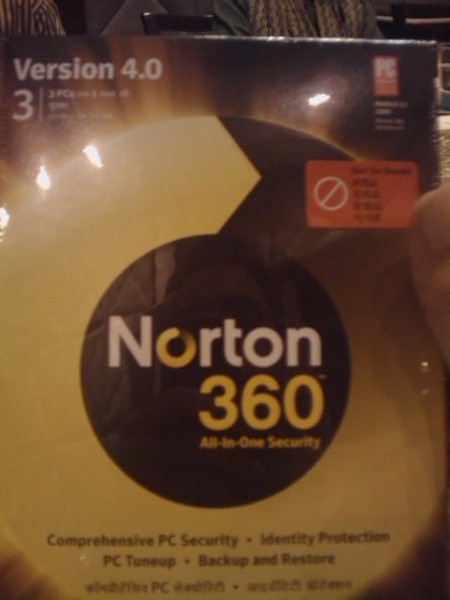 PS: Cracking or patching any antivirus program makes no sense at all.

Update: The guys with Symantec have agreed to send me another copy of Norton 360 v4 :) The giveaway entries close on the 15th of this month.

Thank you for the response, I didn’t expect so many entries to be honest and it was quite a task to *select* two guys. Anyhow the winners will be contacted via email.