We have earlier read reports about Apple planning to build a NFC module into the iPhone, according to a patent, Apple does plan to add it in the iPhone. The applications shown on the patent page are quite interesting. Apple plans to allow users to unlock their PCs using the iPhone and another patent image shows that you can even unlock doors using your iPhone! Now that’s cool!

Near Field Communication or NFC, is a short-range high frequency wireless communication technology which enables the exchange of data between devices over about a 10 centimetre (around 4 inches) distance. The technology is a simple extension of the ISO/IEC 14443 proximity-card standard (contactless card, RFID) that combines the interface of a smartcard and a reader into a single device.

NFC might be the technology that Apple might use to trigger location based contact icons on your iPhone that I talked about sometime back. Here are some images from the patent filing: 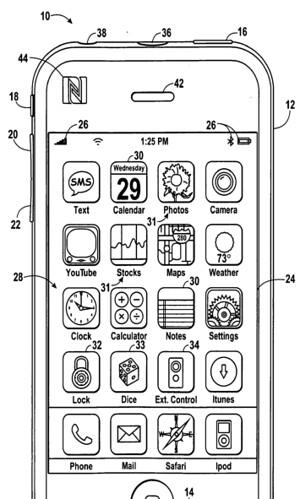 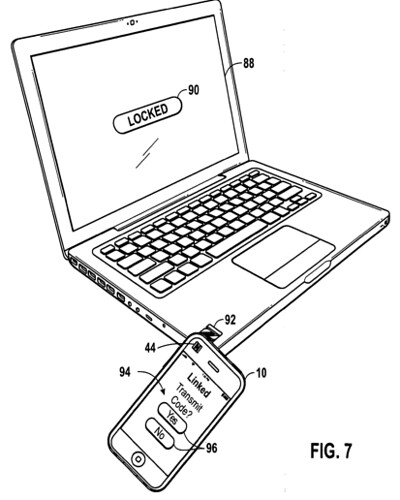 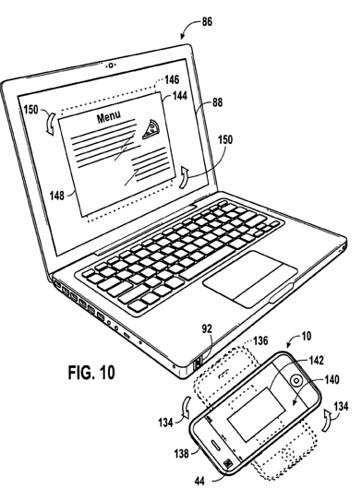 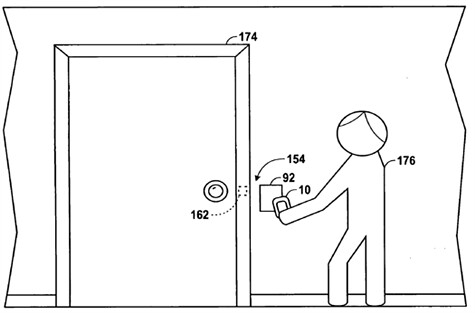