The Microsoft Band Will Eventually Be Disbanded 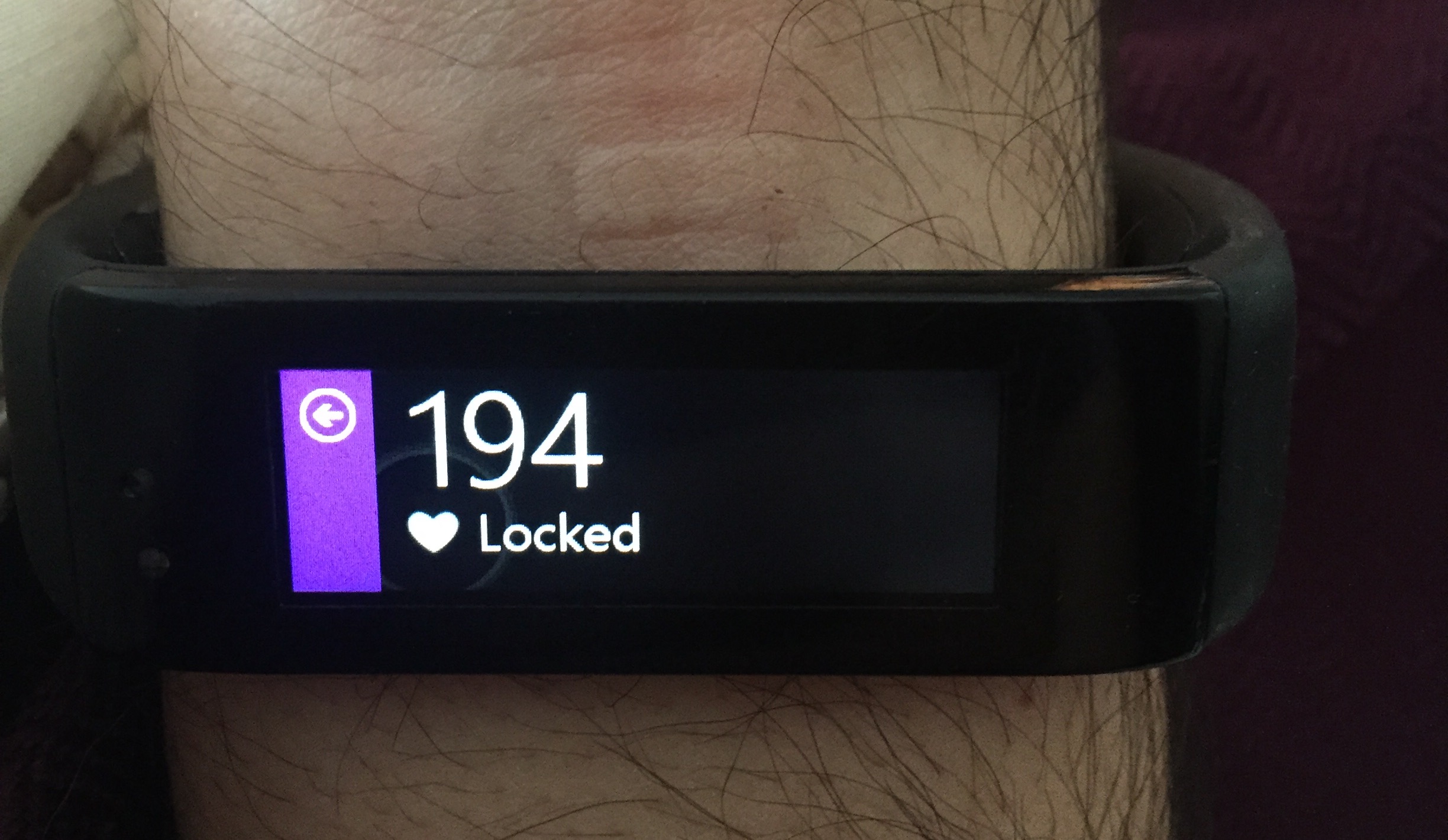 In hindsight, sticking with Windows Phone was the worst technology decision I made. While I say that, the Microsoft Band has been one of the better ones. Band 1 was nothing but a prototype that became an accidental hit leading to Band 2 which is a more polished product. I love it.

The nice curved screen coupled with the software on the Band & Microsoft Health are what make this a great product. It does what it’s meant to, and does it beautifully. Walks, hikes, run, golf, email, texts, calls etc. just work. With my iPhone too. It’s a product that seamlessly becomes an extension of you. It doesn’t try to do more than what the sole purpose was – track your health and let you know when someone is trying to get in touch with you.

Unfortunately, the Microsoft Band doesn’t have much of a future.

All this while, I have been comfortable with the Band on one wrist while I have a normal watch on the other. I like wearing a watch. I tried the Apple Watch and did not like it one bit. To start with, the square dial. Ugh. And then there’s the circular interface of small round icons – on a square screen – that looks more like a Pin the Balloon game than a smart watch. Suffice to say the Apple Watch, to me, isn’t a watch. It’s a kids toy that has a watch app.

Samsung has now announced their new line of Gear watches, they look good – like a normal watch – with smart features. Michael Kors has a smart watch running Android too. An additional health & fitness Band isn’t going to remain a product category for long. We’ve seen that with Fossil’s acquisition of MisFit. I’ve been tempted to buy the Fossil smart watch or the Withings, just not a fan of Android Wear. I like Microsoft Health with the Band for the time being. And here’s why the Band won’t last & given that all traditional watch makers are opting for Android, Microsoft is too far behind the curve to license the Band software to a Withings, for example. It’s done. It was a great product. It won’t last and there’ll be a press release saying the technology will be integrated with other products.