The charging pad is an inductive charging source. A simple definition of Inductive Charging comes from Wikipedia:

Inductive charging uses the electromagnetic field to transfer energy between two objects. A charging station sends energy through inductive coupling to an electrical device, which stores the energy in the batteries. Because there is a small gap between the two coils, inductive charging is one kind of short-distance wireless energy transfer.

The patent talks about the process that would take place for charging a device. The pad will operate in 3 modes:

While this might not sound as cool, what follows is:

According to the patent, devices to be charged can be placed on any side of the pad. The device is said to have accelerometers to detect which side of the pad is facing up and charging will be done via that side. The charging pad is proposed to have an OLED screen to display information (with graphics) such as:

All this information can be fetched through a wired or a wireless connection to a PC with an Internet connection. Here are some images from the patent application: 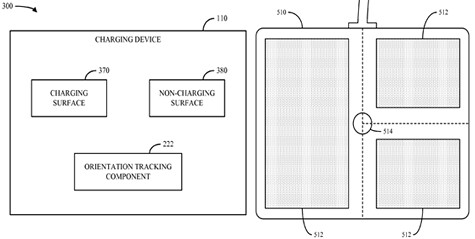 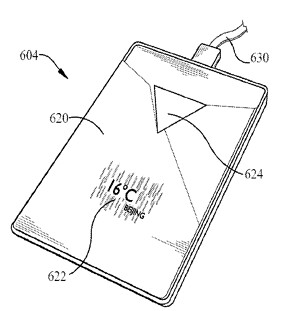 Now this would make for an awesome accessory for the ZuneHD and a Windows Phone 7 Series device.

Update: The guys at gottabemobile came across what look like prototype pictures of the pad uploaded on Flickr by user huiwen_ji who I presume worked on the project (and according to her LinkedIn profile was a visiting student at MSFT Asia, that would explain the MBP) . Images: 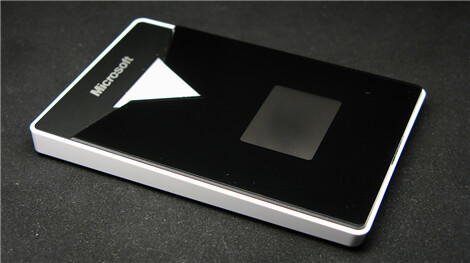 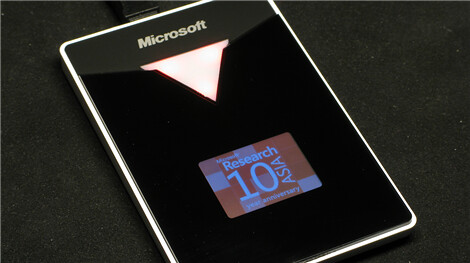 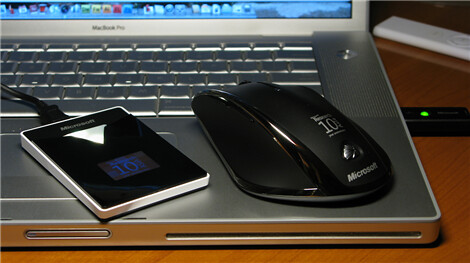 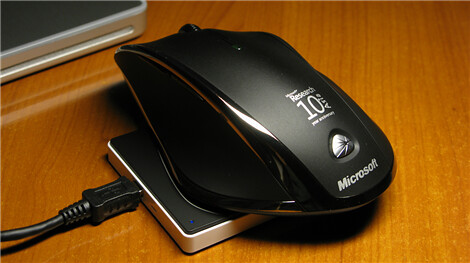 a) looks smaller than I thought, if the device will cover the display I find no point in having that display to be honest.

b) this charging pad is way too cool to be just a mouse charger.

Update: #2 The guys at Engadget got tipped about a video of the “uPad”: