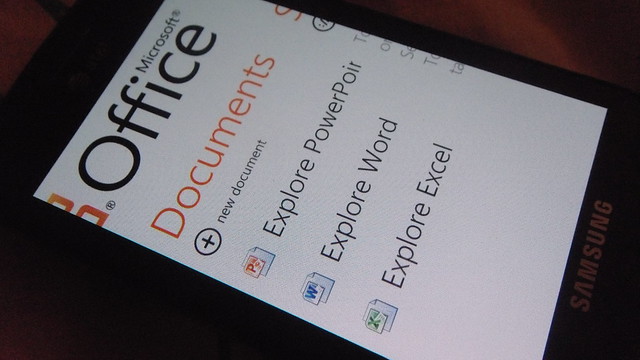 Now that my first sem is over, I can get back to better things… such as actually reading my RSS. Today, I came across two stories where IBM is planning to bring the mobile version of their Lotus Office suite to Nokia & Android platform. My instant tweet was what’s with Microsoft not doing a mobile version for other platforms.

As I thought about it, I say it’s a bad idea for Microsoft to do a native Office version for any other mobile phone platform. For Android, iPhones or iPod Touch or for that matter touch based crappy Nokia/BlackBerry phones. The reason is simple – their Windows Phone 7 strategy for businesses. 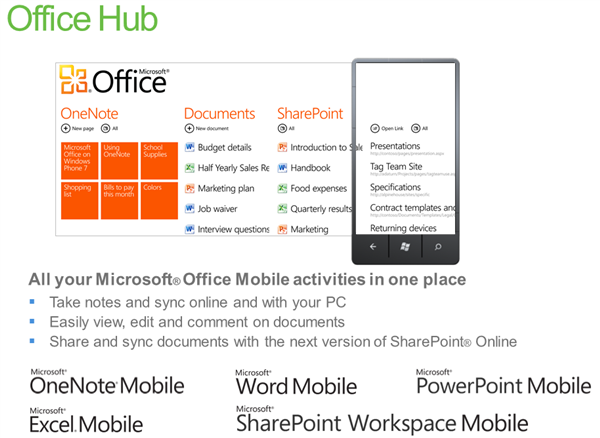 Even before Microsoft came out with Windows Phone 7, Microsoft Office integration has been one of their strongest USPs. Needless to say, a sales pitch targeted at the business user was prepared highlighting the Exchange, Sharepoint & Office capabilities of the phone. If Microsoft was to do a native version for the iPhone, Microsoft is pretty much kicking the stone, in other words, they hurt themselves. Severely. Same is the case with Android. In my opinion, Office Live & Skydrive is Microsoft’s best bet and probably a competitive service if done right and by done right I mean: