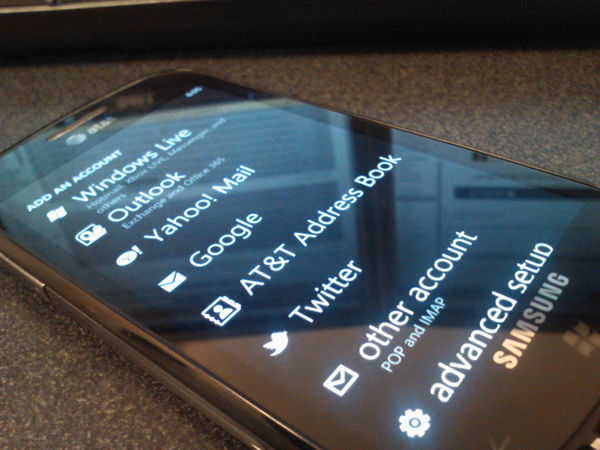 Sharing photographs on social networks became a craze courtesy the iPhone. Services like Instagram, Color and gazillion others sprung around location and image filters. Even though you can find me on most social networks I do not manually update them. The two networks I actively use are Twitter and Facebook. Google+ still hasn’t found a place in my work flow.

LinkedIn is a very depressing network. For a) it is professional and b) it looks and behaves ugly. However, I like to keep my streams active. I’ve setup my Posterous to send updates directly to Buzz, Twitter, Facebook and Friendfeed. Similarly, I use Selective Tweet & #in to send certain Twitter updates to Facebook and LinkedIn respectively. (Now I’ve started using dlvr.it to broadcast my articles.) Point being, it’s a clusterfuck. What update goes where and how, conscious care not to spam certain networks with the same content is quite a challenge. 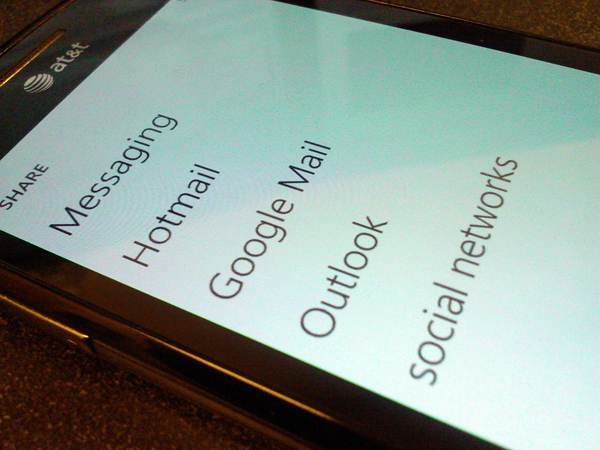 An interesting thing to note is, unlike Google, Microsoft decided to aggregate the popular social networks. Facebook, LinkedIn, Twitter (soon to be brought back) and several others. And they’re bringing these to Windows Phone 7. With Mango, Facebook integration grew and Microsoft added an option in Internet Explorer that trumps Apple’s Twitter integration. Called “social networks” and available in Share, a user can send an IE URL to Facebook, Windows Live or LinkedIn. (I am sure Twitter will be added once the service is brought into Windows Live.) iOS, has an option in the pictures menu to share images on Twitter in a click. Microsoft allows you to automatically send your images to SkyDrive and have one-click share to Facebook or SkyDrive. An option to share the image over Email is available as well. Adding “social networks” under images gives quick access to 3 social services natively, right within each image. 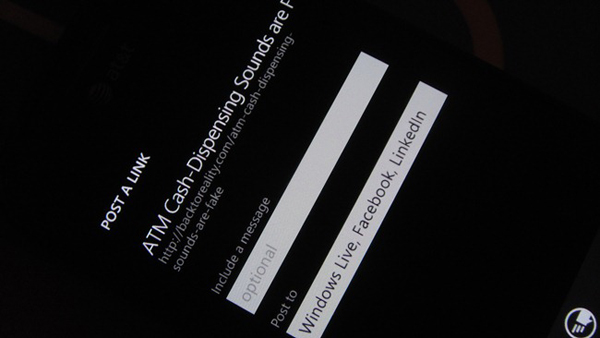 (Third party developers can hook into Share and allow users to upload images to their services.)

Coming to the Me tile. It showed promise and with Mango it became obvious that the tile isn’t just your Facebook picture on the home screen. Listing notifications from Facebook, LinkedIn and Windows Live for now, I am sure Twitter will make an appearance too. The Me tile allows you to check in using Facebook Places, change your IM status for Facebook & Windows Live. One can share updates to Facebook, Windows Live and LinkedIn from the Me tile. 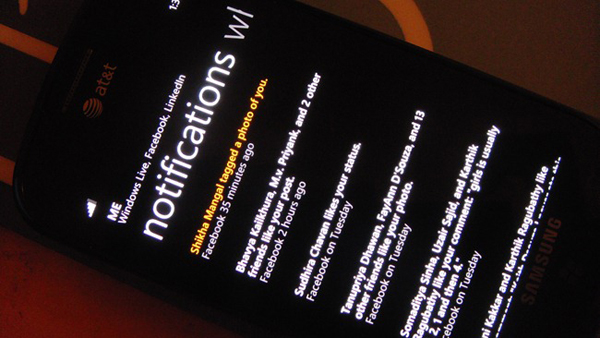 I started the post with image sharing services and it is obvious with WP7, Microsoft has focused on image sharing. Right from the (now copied by Apple) quick-image taking to sharing these images and to see images shared by your friends, Windows Phone 7 does all this beautifully and natively. Similarly for text updates. Seamless switching between IM networks (Facebook, Live Messenger) and SMS to chat makes communicating continuous and fun. 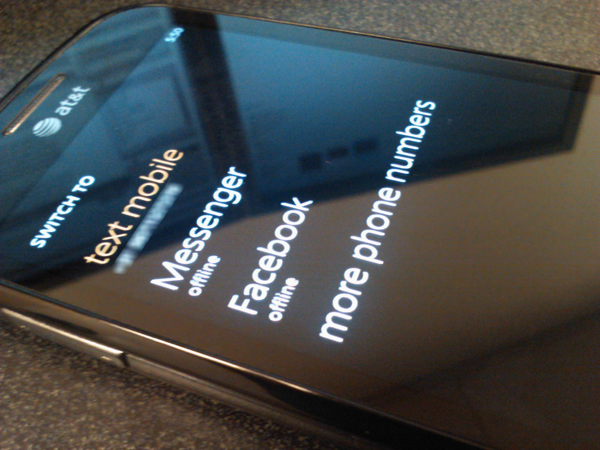 Needless to say, Microsoft’s strategy to aggregate social networks and make communication easier for users trumps efforts by competitors. A Google+ app for Android or iOS isn’t the same as communicating with friends using Facebook natively on WP7.

Windows Phone 7 is a lot more social than iOS and Android, a capability that has received less credit than it should.

Update: As @artfuldodga points out, one can create circles (groups) of friends and pin them to the start screen thereby getting instant social updates. +1 to that feature!