Microsoft May Be Tweaking Windows Phone Search, Here’s What It Should Be 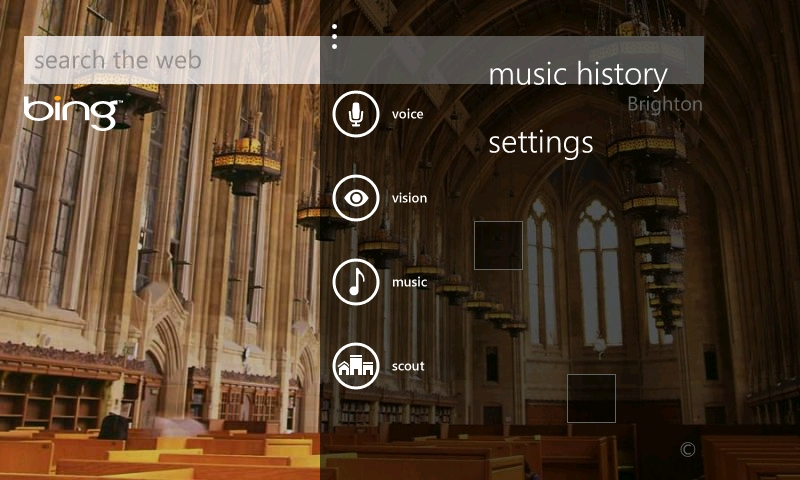 For those who remember in WP7 pre-Mango, the Search button worked a bit differently. Users could invoke search within—for example, the Mail app—using the physical Search button. In Mango, the search function was distinctly separated; in-app search had the search option at the bottom and the physical button would launch Bing. While it solves a huge user interface/experience inconsistency for Microsoft, it isn’t the most efficient search solution. In iOS, the last screen on the left is a search bar for everything on the phone—Apps, contacts, notes, music and mail. It’s a one stop launcher.

In Windows Phone 7, there are independent search functions for Office, Marketplace, App list, Mail and Contacts—all this while there is a physical search button on the phone. I’d say this is misplaced design. Here are screenshots of what search looks like on Windows Phone 7 Mango: 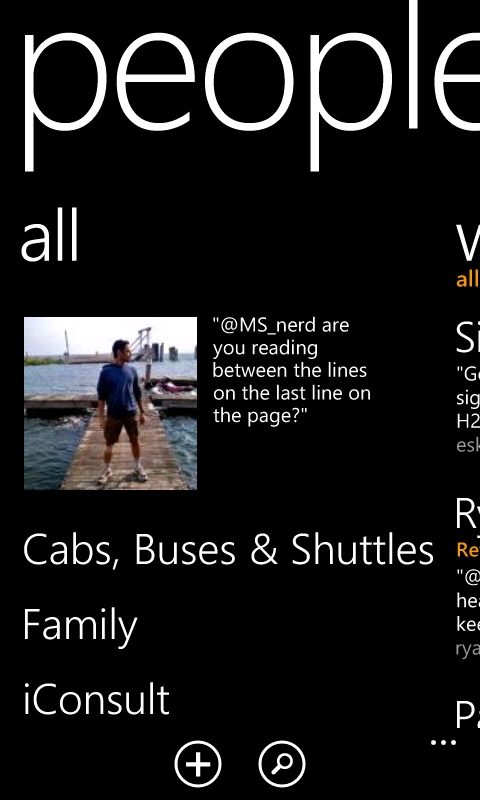 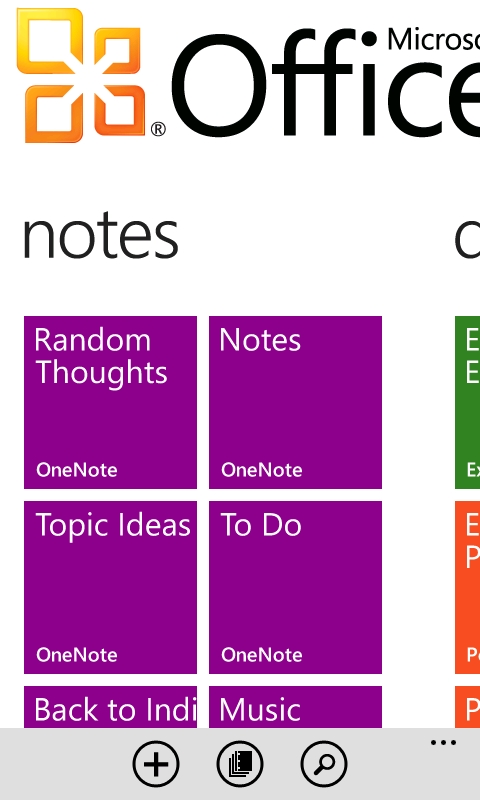 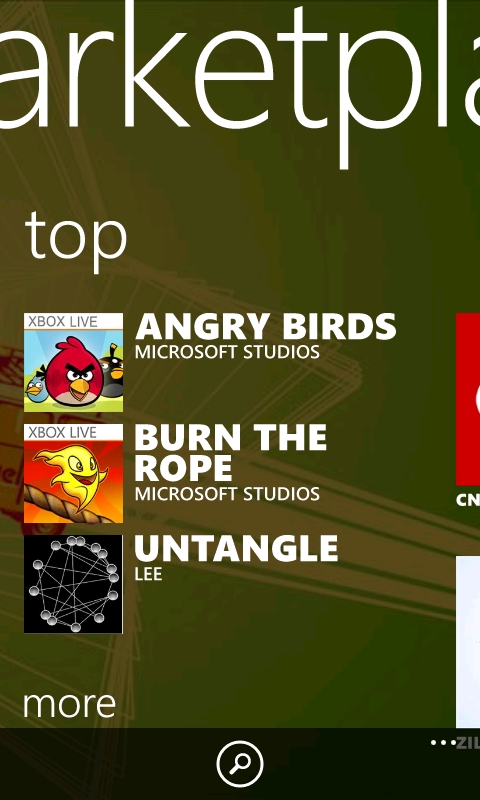 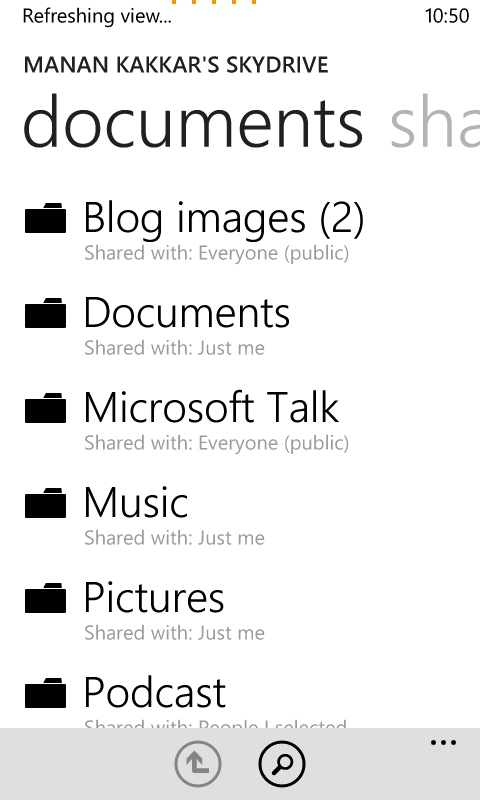 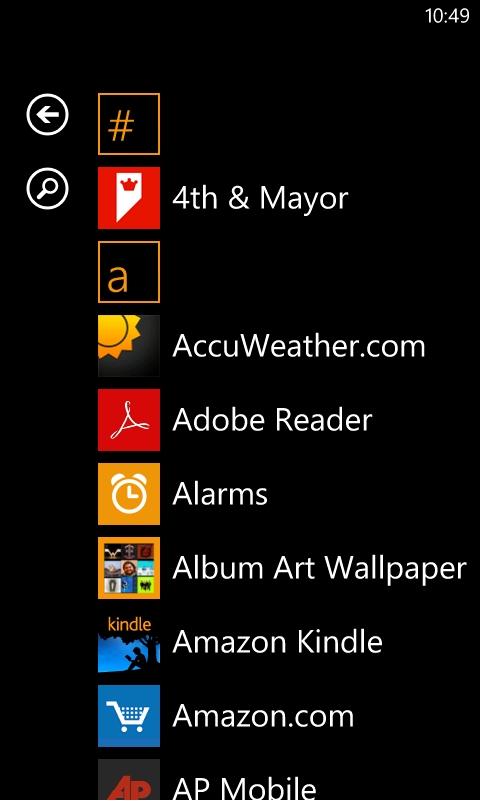 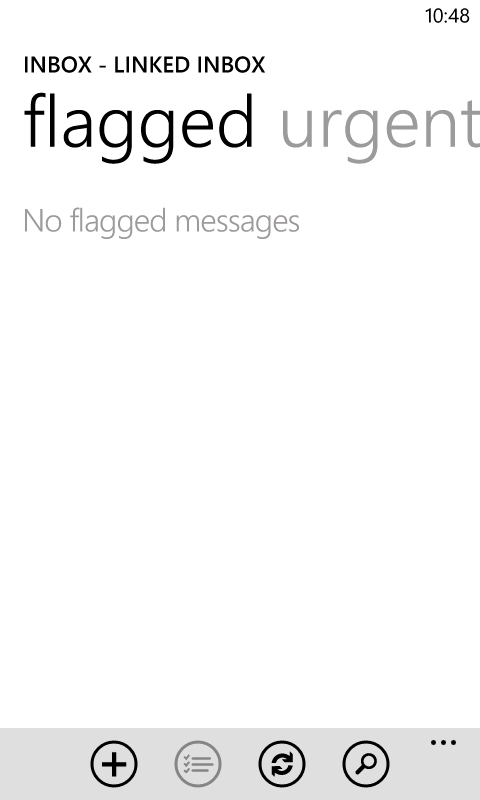 This brings me to Microsoft tweaking the Search button’s function in a future Windows Phone update. According to a note on the MSDN page listing the chassis specs for Windows Phone:

The conspiracy theorist in me first thought whether Microsoft is thinking about dumping Bing and letting users change the default search to Google or anything else for that matter. If that’s out of the question and the existing search being inconsistent it leads me to believe Microsoft might:

I’d go with option two since this lets the user launch Bing Search (including Scout, Vision and Music) from the Home screen while letting users search within Mail, Office, App list, contacts and Marketplace using the physical button. It does however does not let us have a single screen launcher for anything we want to. Perhaps the designers have figured out how to make a single launcher and independent search using the physical search button.

Update: In my conversation with @ms_nerd here’s how we envision search: