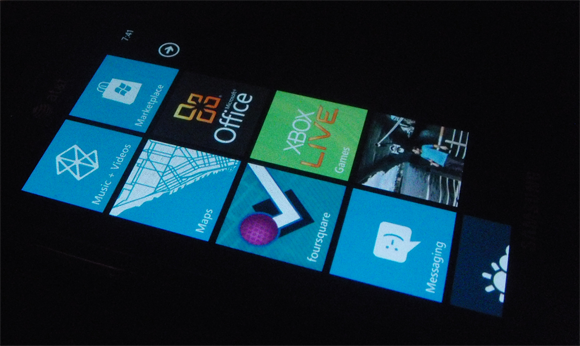 We all know that Windows Phone underwent a reset, quite literally. Discarding an older shell to adopt the Zune UI with Metro under Joe Belfiore. In a patent application titled “Tile Space User Interface For Mobile Devices” it seems that Microsoft didn’t magically come up with the tile interface but was an evolution of something that was being worked upon probably as a shell for Windows Phone 7, before the reset.

The patent shows images of up to five tiles in a row, as opposed to the usual two in what became of WP7. These tiles on selection pull in information which isn’t exactly what Live Tiles do on Windows Phone 7, but this seems to be the inspiration: 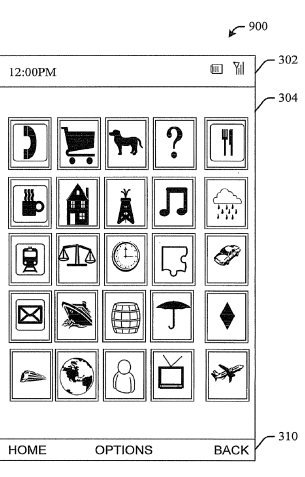 This is where the whole glance-and-go thing came from: 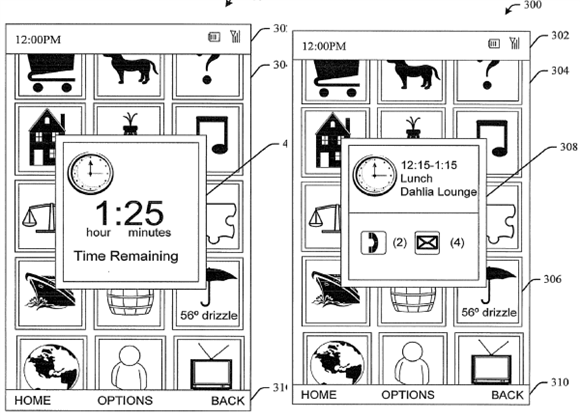 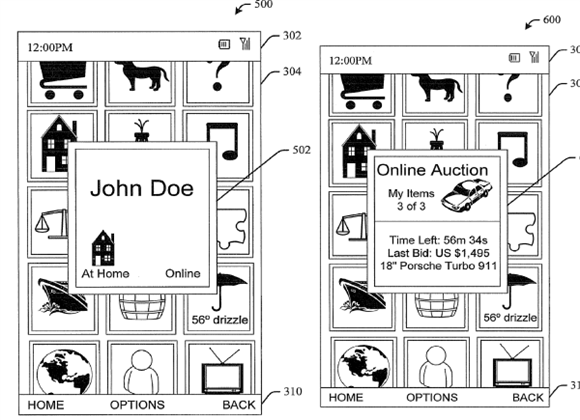 Going further, one of the flowchart talks about user profile based content being shown on the screen and tiles, this is second time I’ve come across this and my guess they are referring to the Windows Live id sync where the content is pulled based on the user’s profile or something more cloud based where not just contacts, Xbox LIVE content but even the customization will be synced: 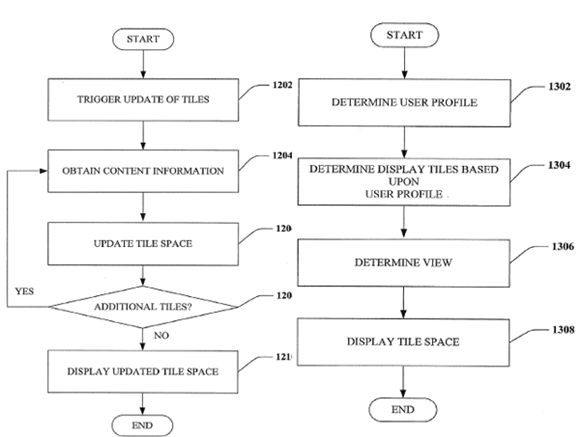 The Metro UI over these ideas has made Windows Phone 7 a commendable product. Though it has some features missing which I’ll write about in my review of the platform. Meanwhile, the patent application: