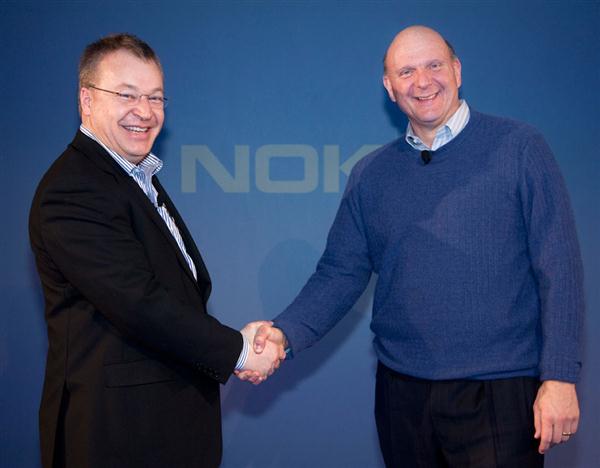 In the beginning of last month I did a short post on why Nokia should adopt Windows Phone 7 and or Android. An excerpt:

Windows Phone 7 has a fixed spec sheet and given Nokia’s handset designing experience they can do a decent job of designing at most two phones – with and without physical keyboards. Nokia doesn’t necessarily need to compete with HTC, Samsung, Google, Microsoft at the same time. They can forge alliances with Google and Microsoft for the short term while competing with other handset manufacturers and place themselves as a long term competitor with all the four.

Now that the partnership is official here are a few quick thoughts:

Why bother at all? Why not continue with MeeGo and Symbian?

The partnership is a win-win for both companies despite what your anti-Microsoft or MeeGo fanboy friend might say. These are business decision, emotional choices don’t exactly help a company.