8 Issues In Windows 8: Modern vs Desktop 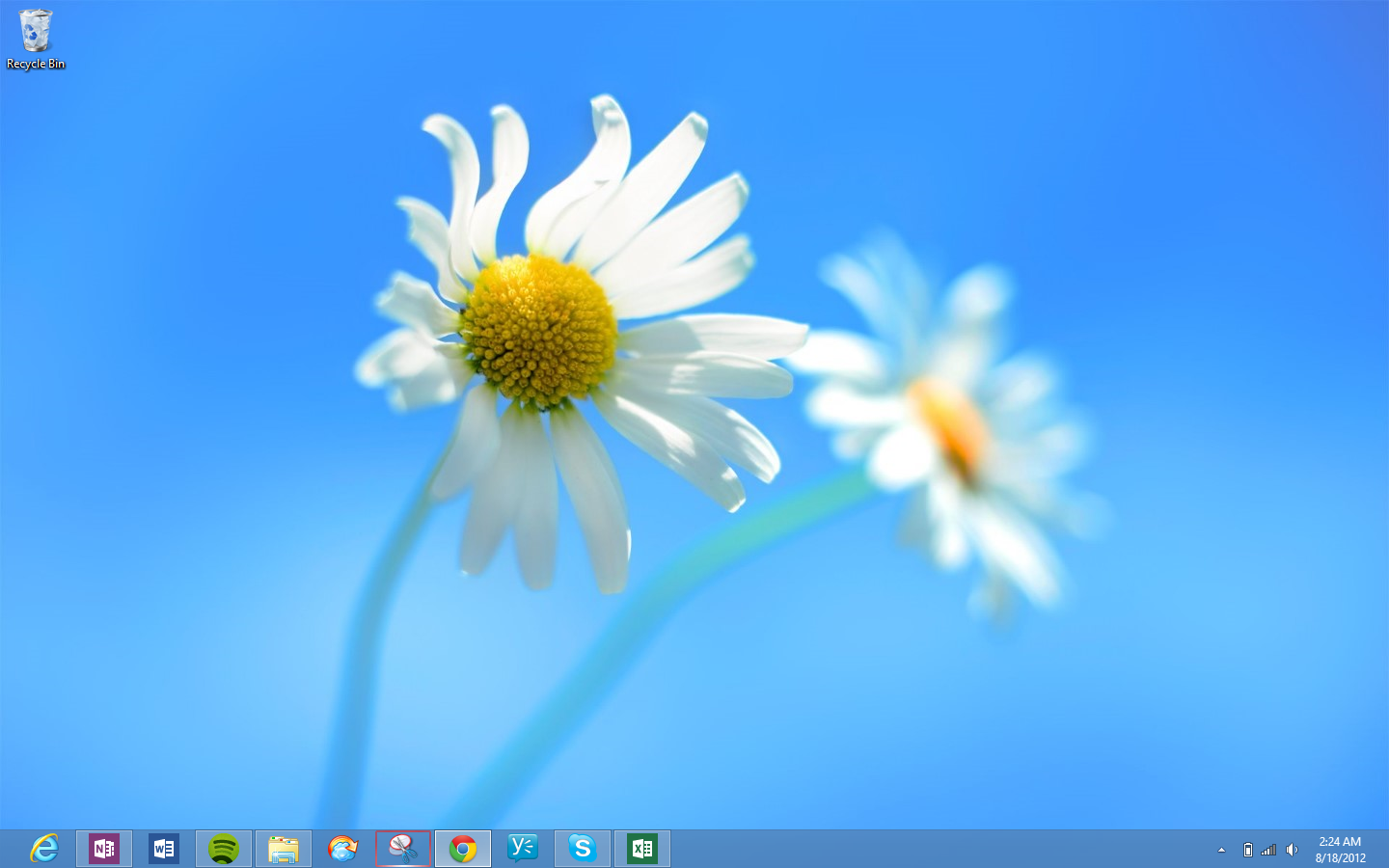 To be fair, I did not spend a lot of time on either Windows 8 CP or RP, Virtual Box & switching between a configured OS and beta OS on the Air was annoying. Since the past 2 days, however, I have been all Windows 8 on the Air. And Windows 8 feels great but I have a few issues, those I hoped wouldn’t make it into the final release:

So those are 8 issues I hoped wouldn’t have made their way into the final build. Having said that, within a few hours of installing, I completely switched to W8 on my Air as my primary OS. It’s beautiful, quick and Windows.