Which is better: Verizon Fios vs Spectrum 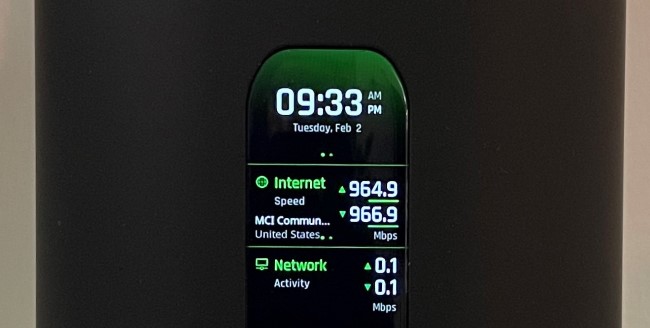 In my recent attempts to solve for my slow Internet speeds, I upgraded my WiFi router and  recently changed my ISP from Spectrum to Verizon primarily for 2 reasons:

My overall time as a Spectrum customer was disappointing.

Signing up for Spectrum wasn’t exciting but still perfect. I had an online chat with their agent for a new connection, they agreed to get the equipment shipped and technician sent for the wiring. The best part about getting Spectrum was that I didn’t need to get an STB. I bought the Apple TV from Spectrum instead. Here’s the Spectrum package I signed up for:

of course @Ask_Spectrum will go to <50mbps in speed on Christmas. My recommendation to anyone is to not get Spectrum.

My overall time as a Spectrum was disappointing. Their service had several outages in my area and the speeds weren’t great. The speed was definitely, in part, Amplifi HD’s fault but with Spectrum’s outages and inconsistencies, I can’t tell if Spectrum was also at fault. Either way, Spectrum was not consistent with their connectivity and it was frustrating for me and my wife to keep having to switch to our phones as hotspots.

This was probably the best part about Spectrum:

This was fantastic. The chat agent spent over an hour trying to make the Verizon Internet + TV package fit in my budget. Probably one of the best customer support experience I’ve had. Here’s the package I signed up for with Verizon: 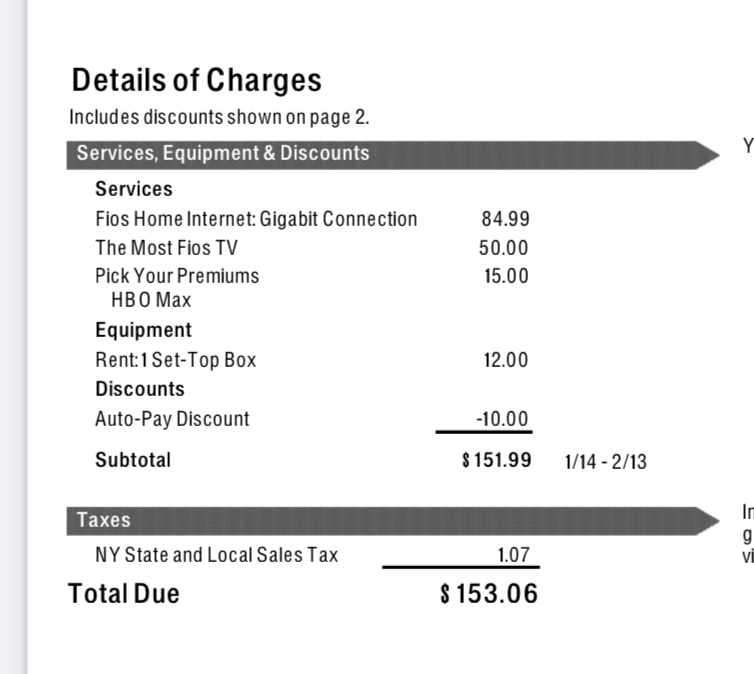 I love it. 1Gbps consistently on the main router and 500Mbps+ on wireless devices, 880Mbps+ on my wired HP Pavilion gaming desktop. Totally love it.  I’ve had no connectivity issues at all (knock on wood). I have no complaints, the Amplifi Alien write-up has a lot more details on my speed tests.

This is just terrible. I mean, just horrifyingly terrible. Here’s why: